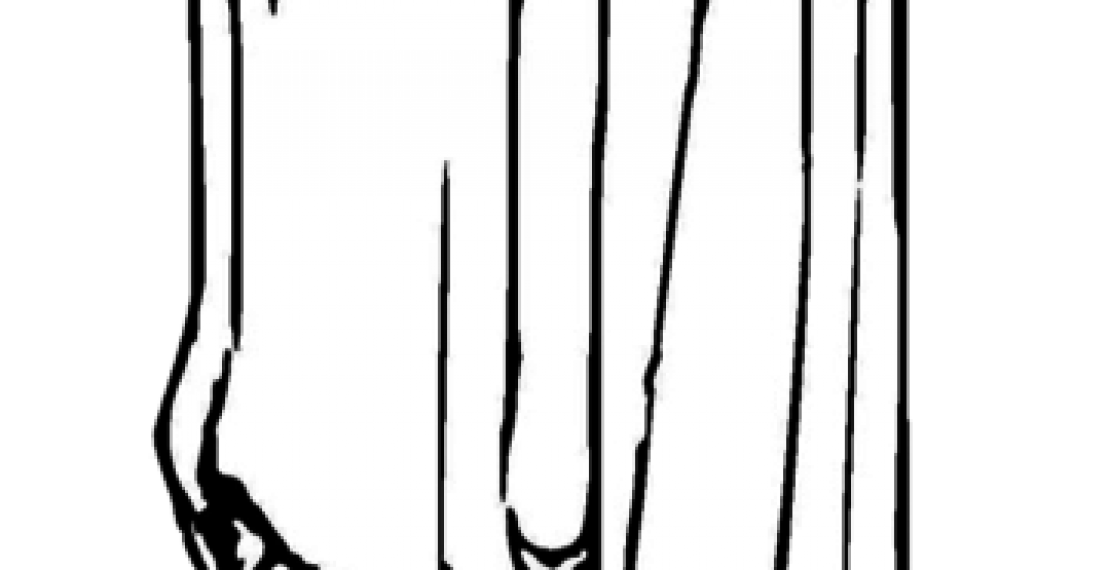 Abstract: The Mandeans are perhaps the only Gnostic community that has its roots in Late Antiquity. It emerges during the 2nd c. AD and survives to this day. The mythological system of Mandaeism bears the characteristics of Gnostic dualism. The persons of this holy drama originate from the biblical tradition of the Middle East with admixtures from local Syrian beliefs, deities and toponyms. The Christian elements that have been incorporated, practically, serve as a context in the deep and unchanging narrative of the original world battle between good and evil, which is being fought in all the levels of existence. Unlike other vanished Gnostic communities, the Mandeans have reconciled the gnostic theological pessimism with the world in which they live and like the Manicheans and the Christians, have developed their own worship rituals, temples and stable social structures. They have also adopted a positive attitude towards sexual relations and family, unlikely with other Gnostics. Their communities in Syria and Iraq are in a great danger today and may become extinct especially due to the activities of the Islamic State that persecutes the Mandaeans severely and considers them adherents of Satan.

Perhaps the only living Gnostic religious faction still existing to this day is the Mandeans. Mandaeism has more than 100,000 adherents. Most of them used to live in Iraq and Syria before the war but after its end most of them gradually immigrated to Europe, the United States and Australia. St. John the Baptist is especially revered by the Mandeans, so they often call themselves “baptizers” (subba). Their name is derived from the Syrian word for knowledge – manda.[1] They have a holy book that presents some of their teachings. It is called “Divan of the High Revelation” or the “Inner Haran.” Apart from this, the Mandaeans have a large corpus of other religious scriptures, written in the East Syrian dialect. These works are the following: the “Treasure” (Ginza), the “Great Book” (Sidra rabba), a canonical prayerbook the “Praise” (Qolasta) and others.[2]

According to the Mandeans, the world of darkness lies to the south and is opposed to the world of light to the north. Every world has one lord – one of them is called “life,” great life,” “lord of greatness,” “king of light” and the other is the evil spirit Ruha. The world of darkness has its origin in chaos. The lord of darkness created a giant snake-dragon and a whole kingdom of wicked creatures and they in turn reside in the land “of the dark water” giving birth to demonic beings – angels, dragons and wicked creatures.[3] They are led by seven major (planets) and another twelve (signs of the zodiac). The messenger of the king of light, who is called “knowledge of life,” captured and shackled the king of darkness but remains cursed in this world of darkness.[4]

The first man Adam is a strange combination of Ptahil – who has given to him his body as a part of the evil word and his soul, whose origin is the realm of light. Adam, Eve and their children – Hilib, Shitil and Anosh are also celestial figures, who set the beginning of all the humankind.[5]

According to the Mandaeans, St. John the Baptist is a messenger of the God of light and is considered an adversary of Jesus Christ. The life purpose of Mandeans is the deliverance of the soul (nishimta) and the spirits of the believers (mana) from the world of darkness and its elements. The salvation of the human beings is based in Adam’s salvation and this process is presented as a purely mythological patttern in which is difficult to discern any historical messianic hope. As the soul leaves the body of the believer it passes through seven or eight different places, planetary spheres, where it is judged and can also be tortured (a clear reference to sprites) and finally the souls of the righteous are crowned with their heavenly counterpart. Moreover at the end of time the “great day, the day of the end” or “the day of judgement” will come at which the God of light will judge once and for all, all those souls that reside to Hades. The ignorant will sink into the sea of eternal fire-Suf and the righteous will return to the realm of perfection.[6]

The Mandeans have also developed a personal and a communal morality. They acknowledge 17 deadly sins and believe that salvation is achieved not only through the knowledge of the truth and according the destiny of every human being but also through worship. Prayer is a particularly common practice among them. Furthermore, the baptism is also important for them and is performed solemnly in running water, which is considered as a healing and a divine element. For this reason, the areas where their temples are built are near rivers. Apart from this there, is a courtyard in the temple where a pool is placed. The interesting thing is that the baptism can be performed more than once and is considered as an act of purification and repentance of sins.[7]

The festival cycle of the Mandeans is comprised by four cardinal feasts – the Great Feast (Dihwa raba), which takes place in the New Year, the Small Feast (Dihwa hnina), the Feast of creation (Bronaia) and the Feast of the golden baptism of Adam (Dihwa id dimana).[8] The main holy symbol of Mandeans is a cross covered in cloth and placed in a wreath.

It is very likely that this religious faction has its origins in the Jewish messianic ascetic communities during the interwar period in the 2nd c. AD. However it has developed a strong anti-jewish rhetoric over the centuries. The influences from the local Christian communities are also obvious, many of which are not orthodox. We know that Marcionites and other Gnostic communities settled in the past in the region where the Mandeans still live today. These are hard-to-reach mountainous and semi-desert regions where survival is difficult and the population has always been sparse. This fact determined the strange course that this community took. Tightly closed in itself, it is characterized inbreeding and subsequently genetic erosion. On the other hand, unlike most Gnostic factions, it does not reject family, sex and marriage. On the contrary, raising children is highly valued in the community and families generally rely on internal coherence and loyalty amidst the domination of Shia Islam and frequent persecutions by the dominant Islamic community. The community has also preserved an ancient language and customs that reflect the realities of Late Antiquity and seem outdated in the contemporary world. Unfortunately, after severe perrsecutions during the domination of the Islamic State in the region, many members of the Mandean religion have been forced to convert to Islam or immigrate in the West, where they enjoy the protection of the major Christian denominations and secular states.